Back in 2014, the acclaimed Toyota FJ Cruiser was given one final special edition and then discontinued, an action that struck straight to the heart of its often-fervent fanbase. This rugged, off-road oriented small SUV paid homage to the adventurous powers of the famed Toyota Land Cruiser FJ40. It provided its niche market with exactly what they were yearning for (perhaps without even realizing it). And then it was all taken away.

To this day, Toyota execs report getting continuous requests for the return of the FJ Cruiser. There have been many hopeful rumors circulating and fading for years. Is it just wishful thinking? Or will Toyota truly bring back the FJ Cruiser? 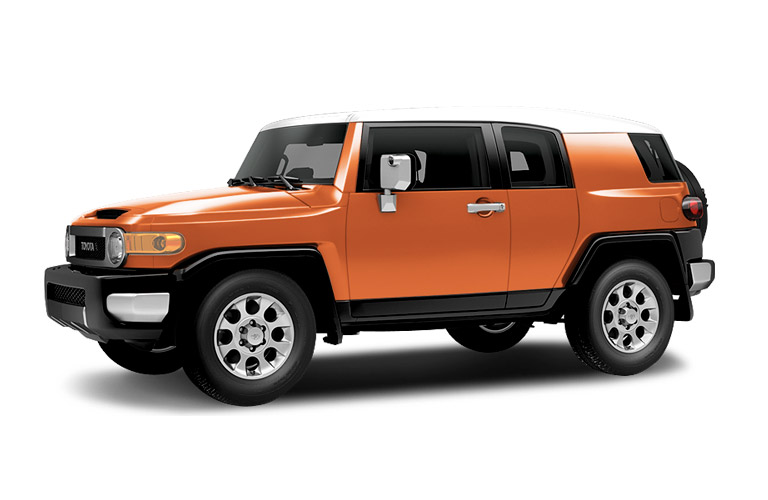 While Toyota likely won’t bring back the exact FJ Cruiser model name in the foreseeable future, brand executives have strongly implied that a new hardcore off-road oriented small-SUV will make an appearance in the upcoming years. It has been stated that this new adventurer will be optimized for truly heading off-road; all-wheel drive won’t just be there for safety, but will instead be AWD with real ground clearance and a smaller wheelbase for navigating rocky terrain.

Toyota has flirted with a new small off-roader in the past. Concepts have made appearances like the FT-4X at the New York auto show, and the FT-AC at the LA auto show. But it was generally assumed these were merely alluding to an upcoming new RAV4, and not that they would be released as a model of their own.

To experience the true Toyota FJ Cruiser, come check out our used inventory at Third Coast Auto Group! As of this writing, we still have a 2007 FJ Cruiser on hand. Feel free to schedule a test drive and see what all the fuss is about- we think you’ll be truly impressed.

If you end up buying, rest assured that Toyota still provides FJ Cruiser service at its Toyota Service Centers.

Getting stranded isn't the only problem with running out of gas

Do you know what to do after you've changed a flat tire?

This entry was posted on Wednesday, October 16th, 2019 at 3:33 pm and is filed under FAQs, Toyota. You can follow any responses to this entry through the RSS 2.0 feed. Both comments and pings are currently closed.