Those looking for a stylish, powerful SUV have likely found their attention grabbed by the Chevrolet Tahoe and Suburban. Not only do these vehicles leave a lasting impression, but they have a particularly iconic presence in American culture. In fact, these two models recently had the honor of being the first automobiles to receive their own engraved star on Hollywood Boulevard, which was granted in honor of the vehicles’ skillful appearances in more than 1,750 movies since 1952.

One interesting element of this award is the fact that, while the star is engraved to the Suburban, the description clarifies that the award is for both the Tahoe and Suburban. This lumping together of the two models is indicative of a wider phenomenon: just how darn similar they are. So what sets them apart? There must be a reason Chevrolet produces two separate models instead of just one, right? 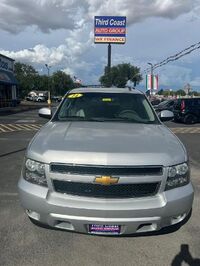 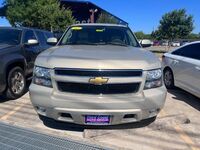 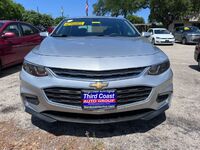 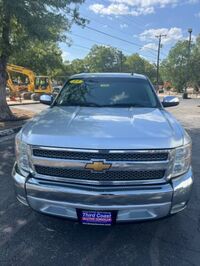 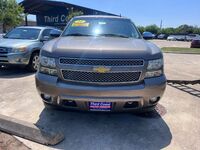 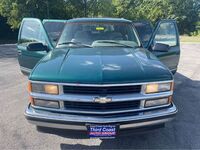 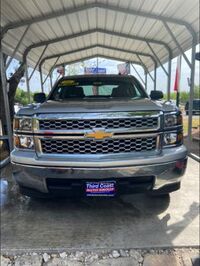 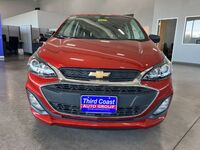 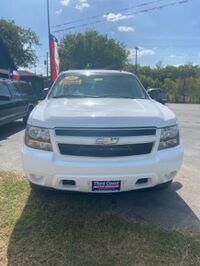 The biggest differences between the Chevy Tahoe and Chevy Suburban comes down to size and the ensuing positives and negatives associated therewith. The Chevy Suburban is a bigger vehicle, meaning it boasts more head- and legroom, a larger wheelbase, and higher maximum cargo capacity. However, this means it also has a longer and heavier body to lug around.

In addition to its more compact size, the Chevy Tahoe has actually been known to boast a few greater capabilities. Specifically, Tahoe models tend to have a higher towing capacity and maximum payload rating than their Suburban counterparts. As we’re not looking at a specific model year, these are generalizations noted when observing the overall patterns of these two models.

What are the similarities between the Chevy Suburban and Chevy Tahoe?

Often, both the Chevy Tahoe and Chevy Suburban are fitted with the same engine. Both tend to have rear-wheel drive set-ups. As a result, they often boast identical fuel-economies. The interior and design elements of the two are often strikingly similar, if not identical. 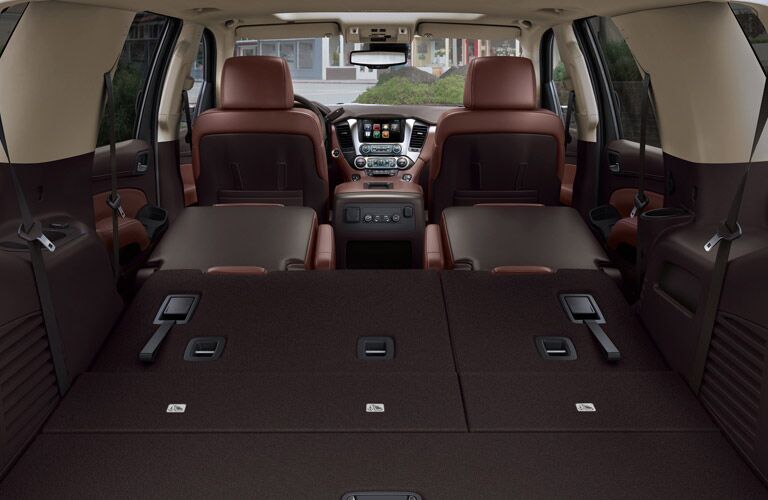 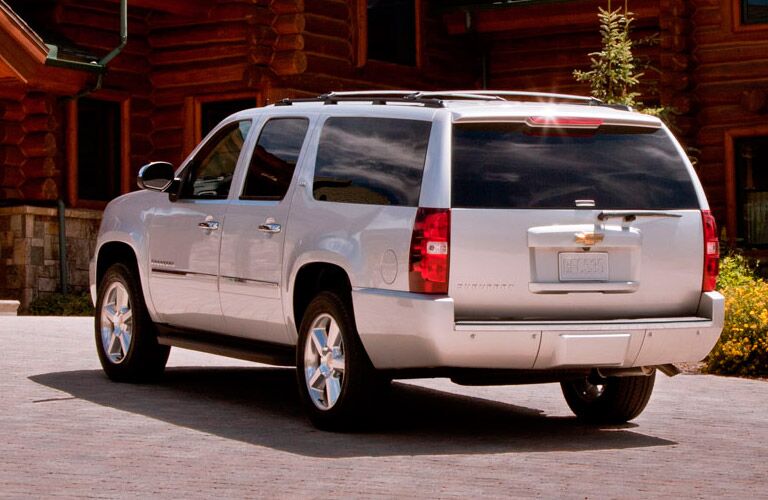 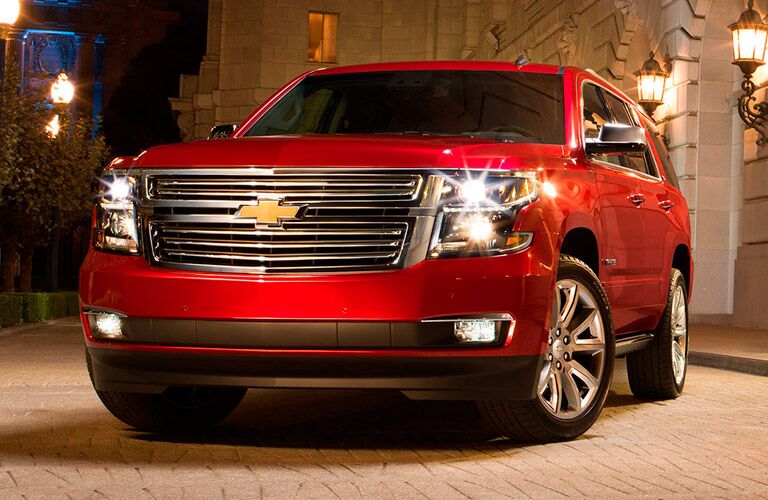 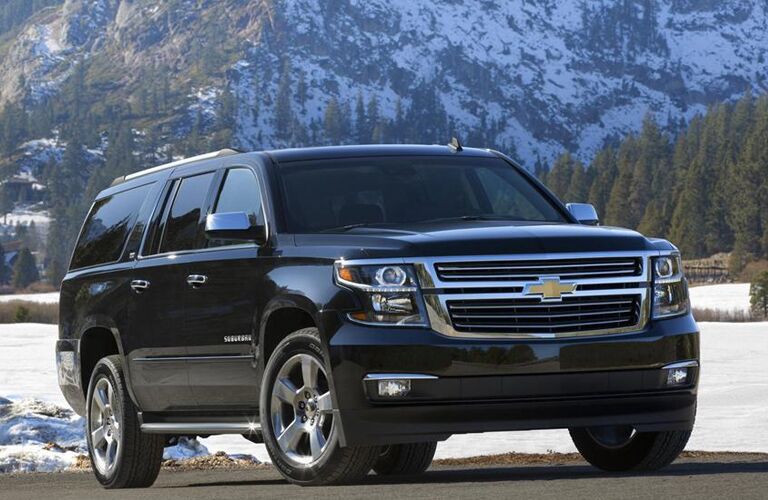