Sometimes when you are driving on the highway, it may seem like no one is following the posted speed limit. You may ask yourself why even try? However, in most areas the posted speed limit is set based on what is considered safe for drivers and pedestrians, when all factors are considered. In this blog, we are going to look at what is the maximum speed limit in Texas and explore a few other questions about how speed limits are chosen.

You May Like: What can make your car shake? High speed and low speed suggestions

What is the maximum speed limit in Texas? 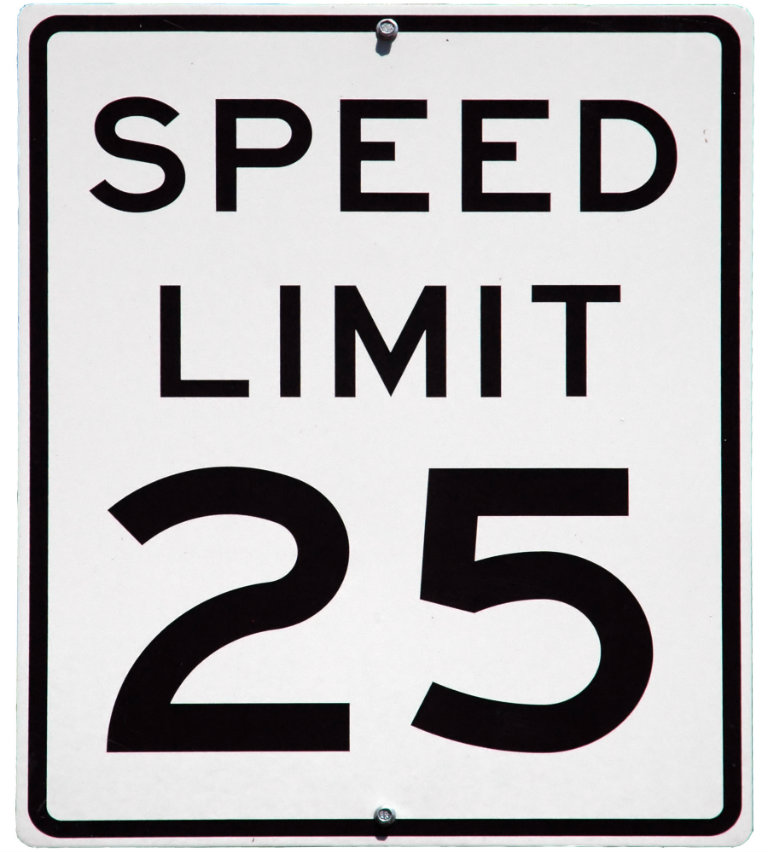 One of the most common speed limits for interstate highways in the United States is 70 miles per hour (with a 55 mph limit repealed back in 1995). However, laws allow each state to set their maximum limits on a case by case basis and within reason. Texas currently has the highest speed limit, with an 85 mph limit on some highways. A handful of other states have 80 mph limits on some highways.

How are speed limits set?

It may seem sometimes (when everyone is going pedal to the metal) that speed limits just cramp your style. However, speed limits are really set to help keep everyone safe on the road. Generally speaking, a speed limit is set to be close to as fast as you can go safely on a road. Sometimes a low speed limit in an area where it feels like you can go faster means that there are hidden dangers or considerations. For example, there may be a surprise curve, a lot of wildlife crossings, a history of accidents, or hidden driveways that could create dangerous and hard-to-see driving conditions.

What if I think the speed limit should be higher or lower in my area?

Did you know that you can request that a speed limit be changed? Or at least, you can ask the Texas Department of Transportation to do a study to evaluate the stretch of road that you think moves to fast or slow. In cities or rural areas these requests should go to the local department, while highway requests would go to the Texas Department of Transportation. You can learn more about this here.

For safety and legal reasons, we recommend following posted speed limit signs and driving according to conditions when it rains or there are other road challengers. You can also get better fuel economy when you are driving 60 mph or below.

How can I support local businesses in Austin during the COVID-19 quarantine period?

Is flat-towing illegal in Texas?

This entry was posted on Thursday, May 3rd, 2018 at 7:50 pm and is filed under Community, Texas, Tips and Tricks. You can follow any responses to this entry through the RSS 2.0 feed. Both comments and pings are currently closed.